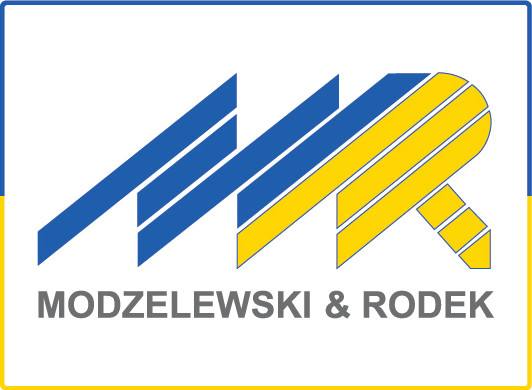 High-rise building was built on the foundations of the demolished City Center building. Construction was controversial from the beginning, and after protests of locals was briefly suspended. The apartment building was designed by the world-famous American architect of Jewish origin, born in Poland (Lodz) Daniel Libeskind. 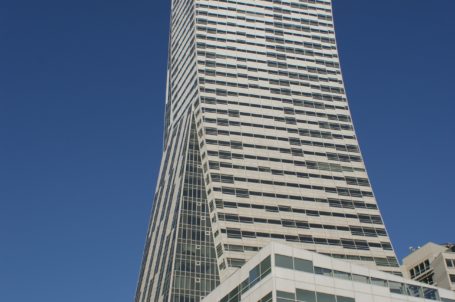 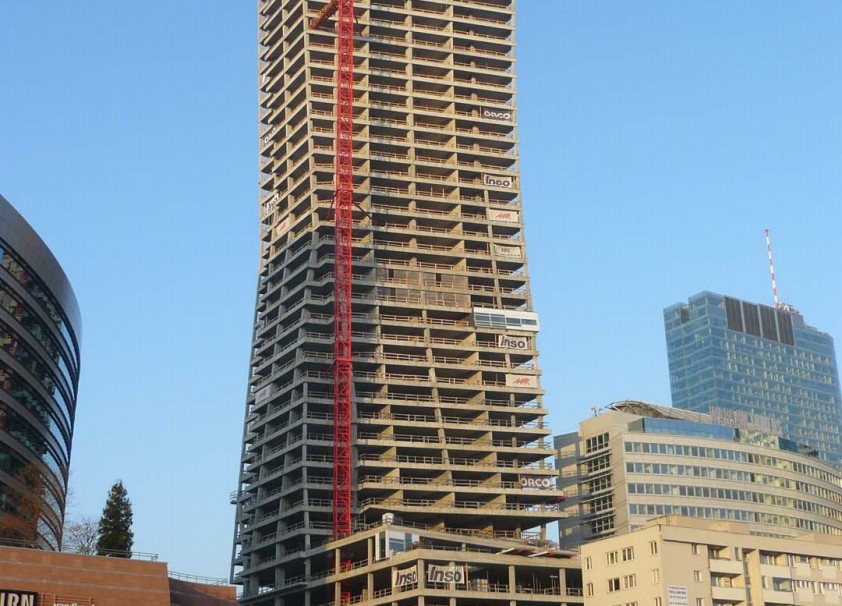 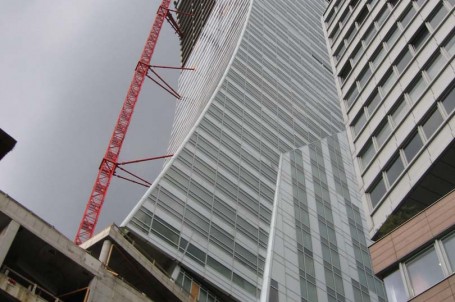 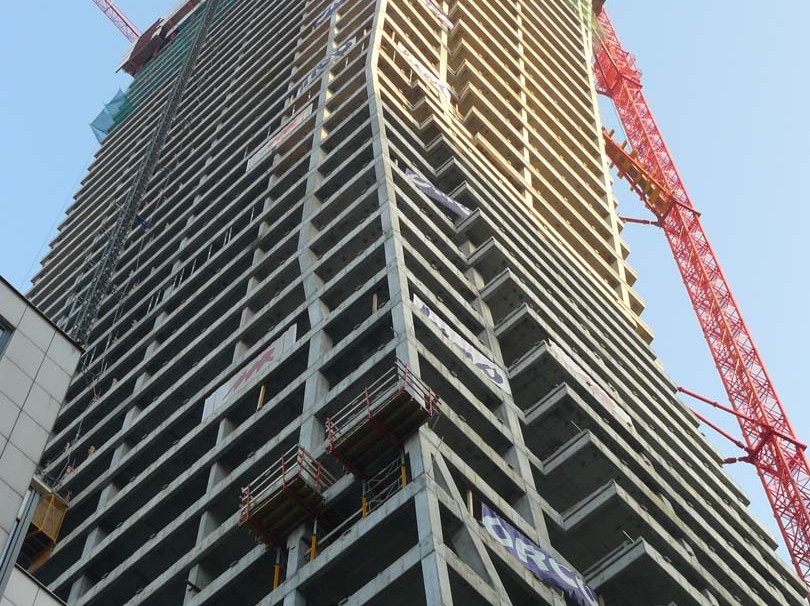 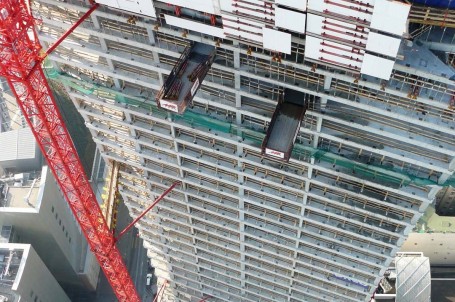